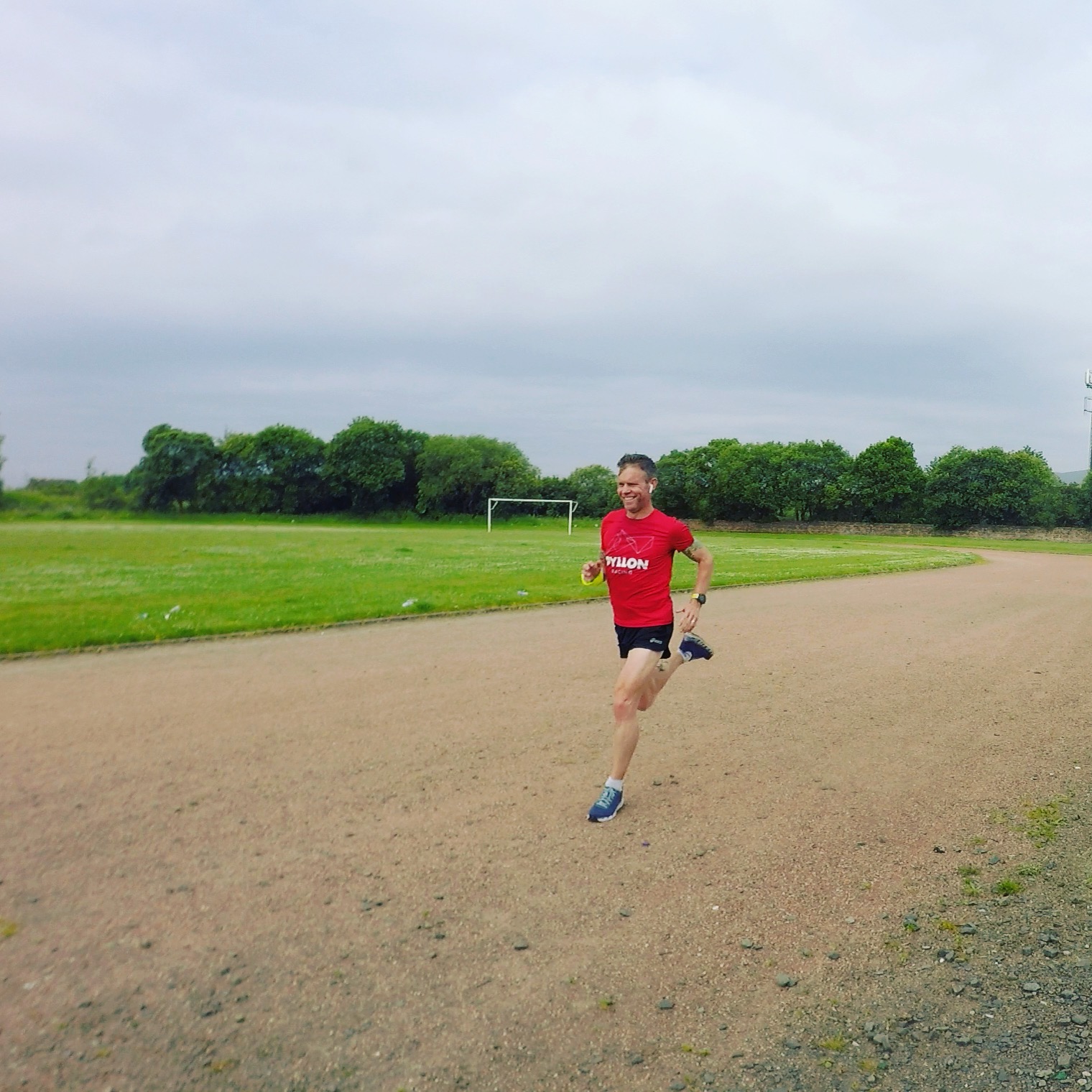 The world is what you think it is, but there’s a world beyond your thinking.

I read that statement recently. It stopped me in my tracks. It’s so true it is scary. For me it was a quite timely sentence to read.

I’d just came off of the back of what was, to me, a poor run at the West Highland Way. I found that I was in one hand getting frustrated at goodwill and congrats from lots of well meaning people, whilst on the other, I was trying to dissect what went wrong.

Then I read this and realised that the time and goal I had was simply a construct that created a world to which I allowed myself to be chained to. The arbitrary hh:mm:ss aim was dictating how I felt. I wasn’t in charge. I was allowing how I thought others would judge me based on those self same conditions to lead how I felt about things.

That was the world I was in. I was in a place where I was actually thinking about what others were thinking about me. If that isn’t a confusing thought! And of course, we always lead with harsher judgement on ourselves than others.

The reality I was constructing with my thinking was a millstone around my neck and holding me back. I had ignored, or at the very best sidelined, a number of issues prior to starting the race. I had created a reality that was dishonest. But… the real positive here is now that with hindsight and clearer and conscious thinking, I have pulled a million positives from the performance and identified a gamut of actions to work on ahead of October’s 24 hour world championships. I can now avoid some of these mistakes and will be better as a result.

Positive thinking is a powerful tool. I have written about it here. However, it can blind us to risks and issues. I can be guilty of this and it was a big learning from the race. By not seeing some pre-race challenges clear enough in advance I failed to take proactive action and paid the price.

The opening quote to this post was followed up by this one, and it hammered home the learning for me. Food for thought. Literally.