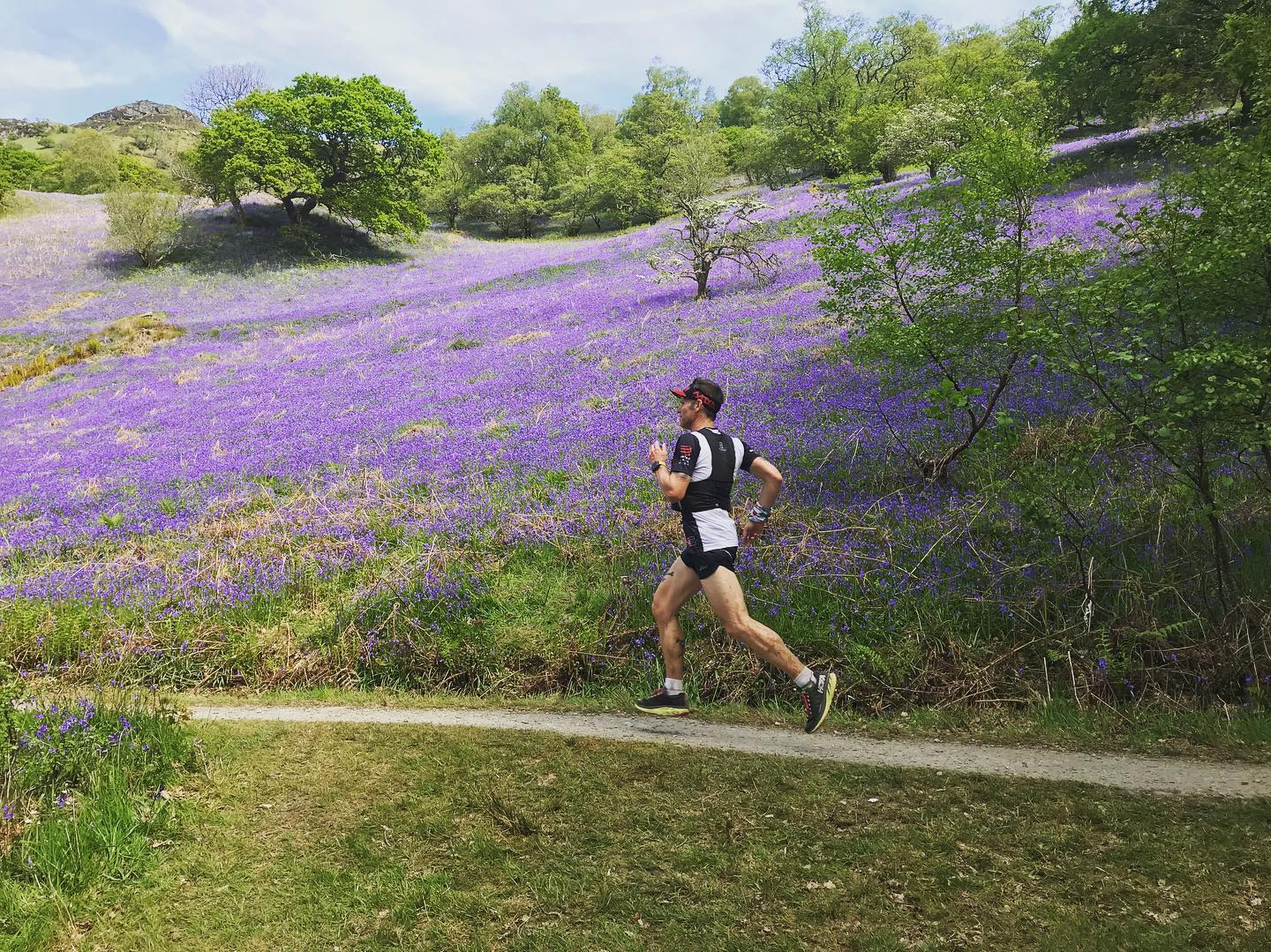 Running is great. But it is hard. The old idiom of “it doesn’t get any easier, you only get faster” really does apply. Three times in the last week I have been asked by people starting their running journey for advice. All of them were coming from a place as to how they get to running big (relative) distances as soon as possible.

My first word to them all is… consistency.

The accepted wisdom is that consistency is key. It’s better run short more often than longer less often. Highly respected ultra running coach David Roche wrote, “You optimize your form, economy and aerobic development only by doing lots of running over time” which is the running equivalent of practicing your serve in tennis I guess.

Yet, oftentimes, people obsess with miles miles miles. Which you can re-read with the soundtrack of the Motley Crue (ahem) classic, Girls Girls Girls in your head. Did you?

There’s the rush back from injury. The lack of rest after an ultra. The 20 mile Saturday after 3 weeks off inevitably followed by a limping Monday.

Now this isn’t to say that if you do six 5ks a week you will win Western States next year, but getting to a stage when you can run day after day, for say 5 or 6 days a week, without being sore the morning after then you have really developed some decent base.

Intensity and distance can come later. And gradually. It can come during the build base as well. Strides, little surges and some intervals can really help development, but not to the detriment of being able to build that consistency.

Prof. Tim Noakes’s take on it perhaps says it much more succinctly than me; “What is really required is a little exercise constantly; this will benefit you permanently to a far greater degree than a single heavy dose at long intervals.”

Of course, this is my take on it. There’s some who would disagree. This is really cool. It’s constructive discourse that moves human knowledge forward. This is and close to a red line as I get as I see it underpinning so many important facets in terms of both physical, mental and habit development but then again, it wasn’t that long ago I believed in democracy. Things can change.