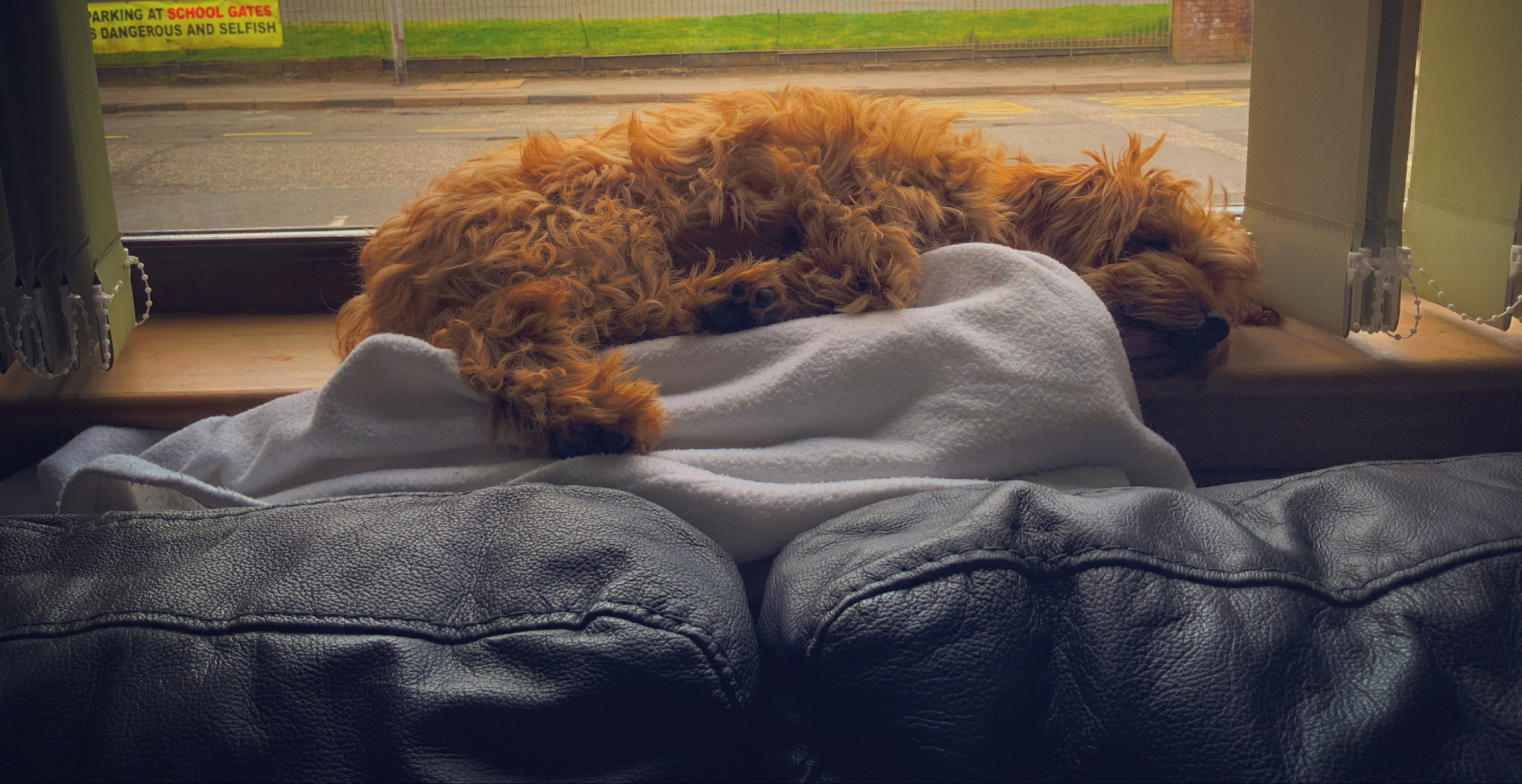 You’d be forgiven for think that REM wrote their classic hit Everybody Hurts about ultrarunning. I mean, lines like “when the day is long” and the “night is yours alone” reek of 100 mile+ races right? Then there’s the closing refrain:

They really have nailed it there. The melancholy of the ballad is in keeping with the late stages of a loooooong effort.

And this is why recovery is one of my favourite subjects. There’s no macho kudos in thrashing yourself one day to the next, then doing a massive block of training and then a big event without then taking the time to recover after it. Even if the event doesn’t always pan out the way you want. You will hurt on some level.

I take recovery pretty seriously. The downtime, the extra hours of sleep, the chance to step off the athlete abstinence for a week or two and just to give the body space to repair itself all coalesces in rekindling the fire in my belly to get back at it. I need that space physically and mentally. We all do.

Last weekend I did the Fife Coastal Path. It was almost 20 hours of effort. But that is just the day itself, the training that came ahead of it is also what I am recovering from just now.

Often for me mental indicators are as important as physical ones. Motivation, a feeling of fatigue, the lack of anticipation of a run and the temptation to skip the other things like stretching and strength, are signs that I am still recovering.

At times you have to push through some of these, but you should never ignore them. Accept them for what they are. They are in short order just snippets of information, bits of insight you can choose to use, accept or ignore. But if you are consciously engaging with the insight I’d suggest your chances of making the right decision would be higher.

The one thing I would say though, and I would advise this till the cows come, till the end of days, and for as long as Don MacLean’s American Pie lasts, take your recovery as seriously as you do your training. It is the key to longevity, consistent training and your best performance.

Now pass me the cake!

If you found this useful feel free to share. Either to your networks or thoughts with me jamesstewart13@aol.com or via social on Twitter @james_stewart13 or on Insta @jamesstewart13 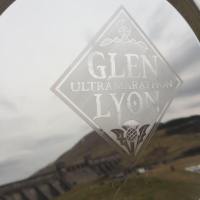